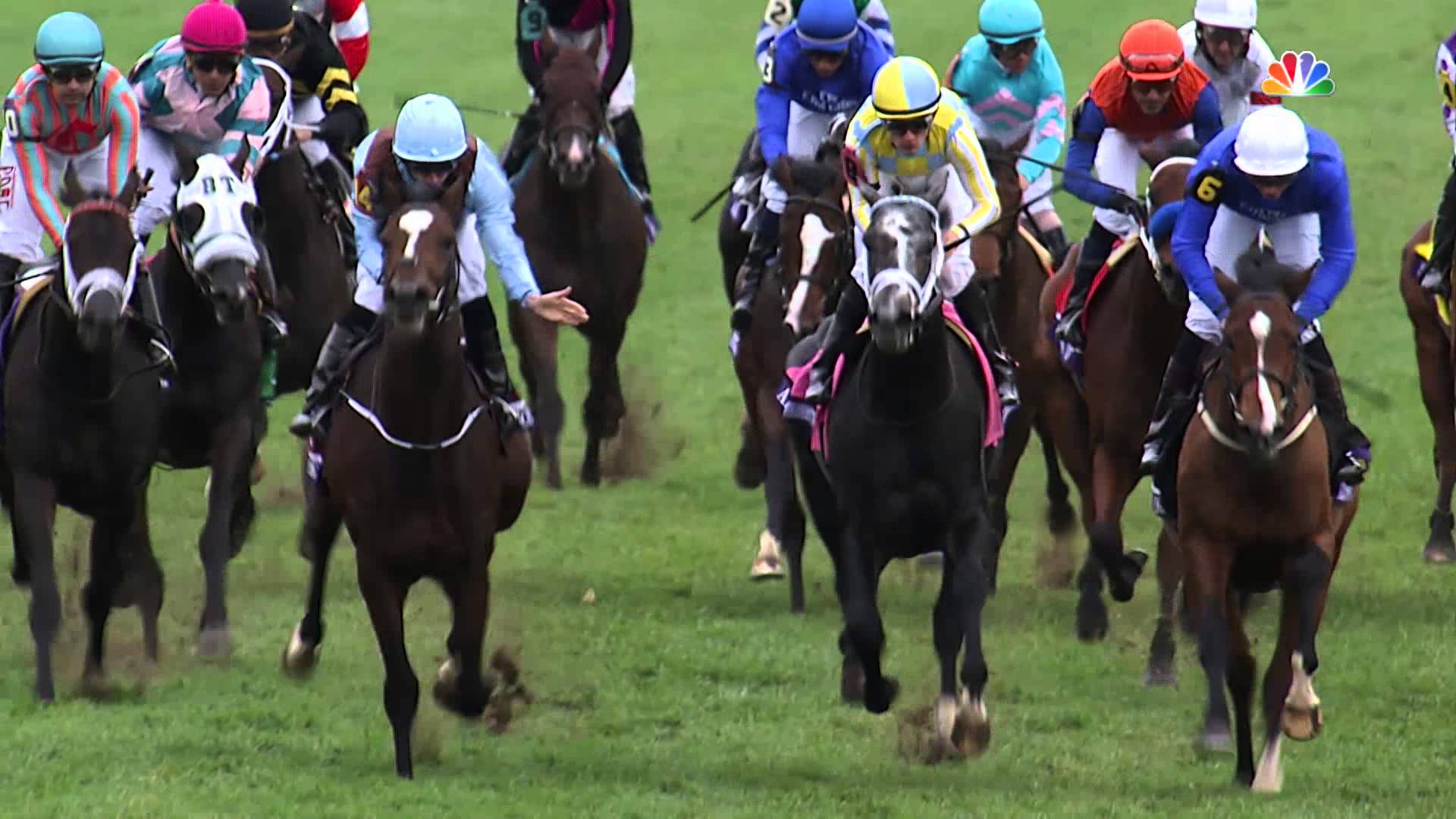 Juvenile filly makes her racing debut in a seven and one-half furlong maiden turf event in which the known element doesn’t impress. Purchased for $90,000 at the OBS June sale, where she looked quite nice when previewing in :10 flat, the Mark Casse-trained daughter of Violence shows a steady, healthy series of recent Palm Meadows workouts to have her fit for a major effort first crack out of the box. This trainer-jockey team has been on fire, so at 7/2 on the morning line she’s worth a play in the win pool and in the various rolling exotics.

She’s been burning up the track at Golden Gate Fields while preparing for her racing debut, so much so that trainer Jonathan Wong vans her down to Southern California to take advantage of the more lucrative purse and Cal-bred owners premium awards for this abbreviated sprint for juvenile fillies. By the promising freshman stallion Stanford, the Tommy Town Thoroughbreds homebred attracts the barn’s “go to” rider A. Cedillo, so we’re expecting a winning effort while hoping to get close to her morning line of 5/2.