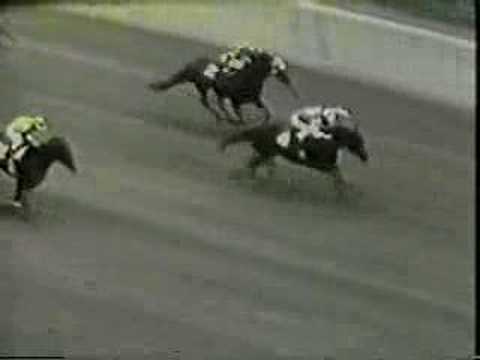 Let’s take an educated guess with a first-timer starter vanning down from Pen National in this below standard maiden special weight sprint for 3-year-old fillies.  The daughter of Munnings displayed good speed when breezing a quarter mile in a very quick 21 1/5 seconds at the OBS Open 2-year-old in training sale last summer and finally makes it to the post after producing two recent bullet workouts and attracting J. Rosario.  The known element doesn’t inspire so let’s gamble on a fresh face that promises to offer good wagering value at or near her morning line of 6-1.

West Coast shipper is a perfect two-for-two since arriving from Ireland, first breaking his maiden in sharp style over a mile at Santa Anita in January and then shortening to six furlongs when repeating on the raise vs. allowance foes.  Training in superb fashion in the interim, the P. D’Amato-trained colt gets tested for class in this year’s edition of the Transylvania S.-G3 but should be up to the challenge, so at 2-1 on the morning line we’ll make him a win play and rolling exotic single.