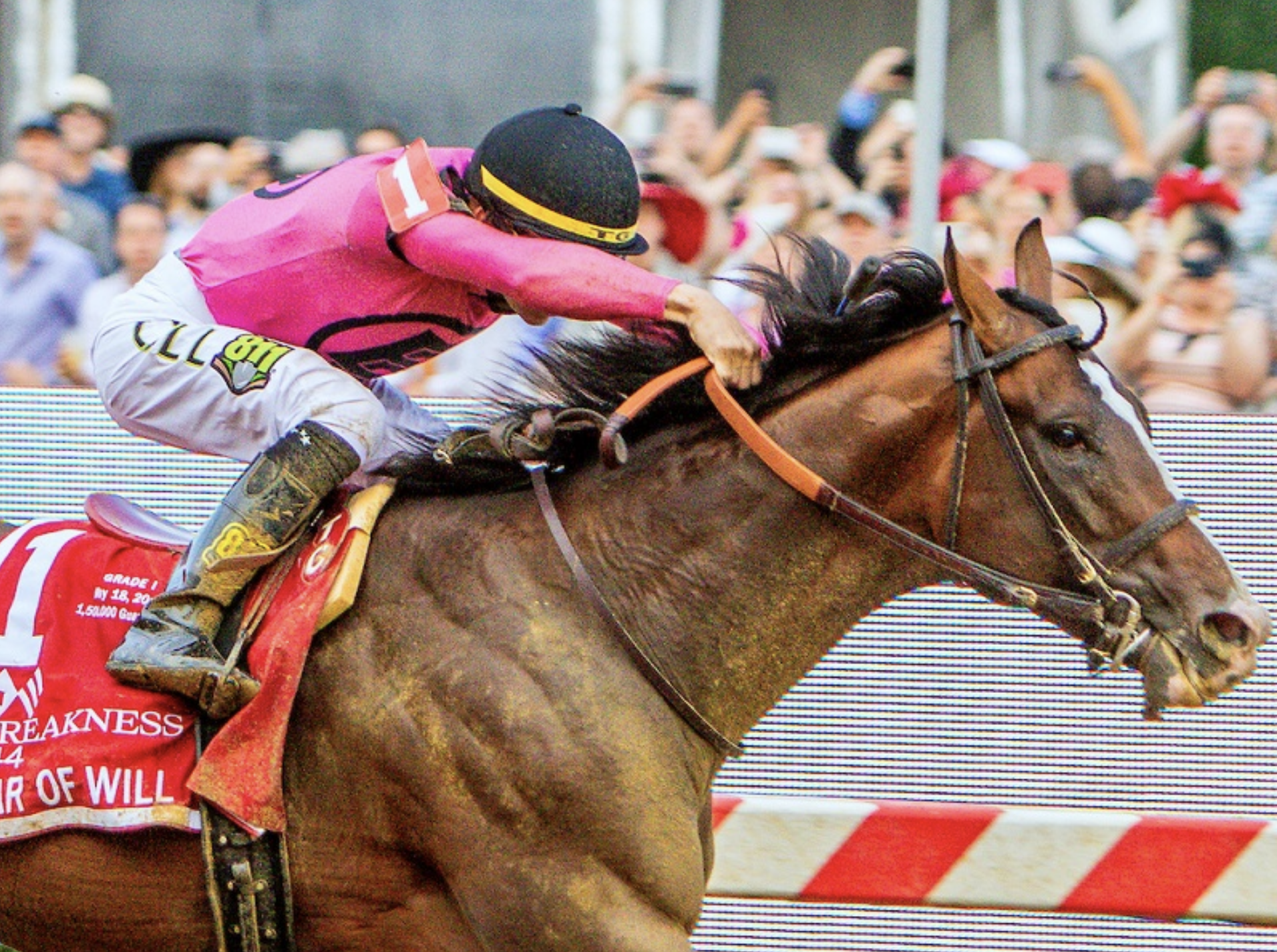 Every Friday thru Sunday 1/ST BET handicapper Jeff Siegel offers his best wagering opportunity from a selected North American racetrack.  These “Best Plays” can take the form of a win wager, exacta, trifecta, or a daily double, pick-3, pick-4 or pick-6.  Selections are listed in chronological order.

Displayed plenty of ability last fall during a three-race juvenile campaign that saw him finish an excellent second in the Futurity S.-G2 at Belmont Park and then wind up a respectable fifth (beaten less than four lengths) in the Breeders’ Cup Juvenile Turf Sprint over this same Keeneland course and distance.  He is still a maiden but will not be for long if the son of The Factor returns as well as he left.  The W. Ward-trained sophomore will add Lasix today, remove blinkers, switches to Johnny V., and shows a series of workouts should have him fit and ready.  At 5/2 on the morning line, he is a win play and rolling exotic single.

This promising son of Exaggerator is improving with each outing, and after finishing a willing second in the Columbia Stakes at Tampa Bay Downs last time out he gets an extra furlong to work with today while dropping into the first-level allowance ranks.  Long-winded sophomore c colt switches to hot-riding L. Saez, and with another forward move the W. Mott-trained colt should be capable of producing the last run.  There is wagering value to be found in the win pool and in the various rolling exotics and or near his morning line of 5/2.

Talented filly ran a terrific race in the American Oaks-G1 when last seen on New Year’s Eve at Santa Anita but wound up an unlucky fifth (beaten three lengths) after being victimized by a traffic trouble and an extreme race-shape that neutralized her excellent closing kick.  She returns off a nearly five month layoff in this second level allowance race (she was entered eight days ago but was scratched due to a late surface switch) and should simply out class her rivals in this 10-furlong turf affair.  The C. Brown barn has superior stats with layoff runners (27% with a massive ROI), and with “win rider” J. L. Ortiz getting back aboard we are expecting the English-bred filly to deliver the goods.

Listed at 8-1 on the morning line in this maiden special weight extended sprint for 3-year-olds and is quite intriguing at that price in what appears to be a wide-open affair.  A $200,000 yearling purchase by Bayern out of a stakes-winning mare, this G. Arnold II-trained colt shows a series of excellent recent drills to indicate speed and ability, most recently breezing five furlongs over the Keeneland main track in 1:00, the fastest move of 21 for the day.  With the barn’s “go-to” rider B. Hernandez taking the call and in a field in which the known element does not inspire, this newcomer may have an excellent chance to pull off a surprise.

A late-developing but rapidly-improving daughter English Channel, this lightly-raced four-year-old seems to have found her niche as a turf marathoner.  Impressive in victory when capturing the 11-furlong Orchid S.-G3 at Gulfstream Park last time out, she will have an extra furlong to work today in a field that may not even be quite as tough as the one she just defeated.  With speed figures rapidly rising with each of her four career starts, the W. Mott-trained filly can step forward again under regular jockey J. Leparoux and will offer good wagering value if she leaves at or near her morning line of 7/2.