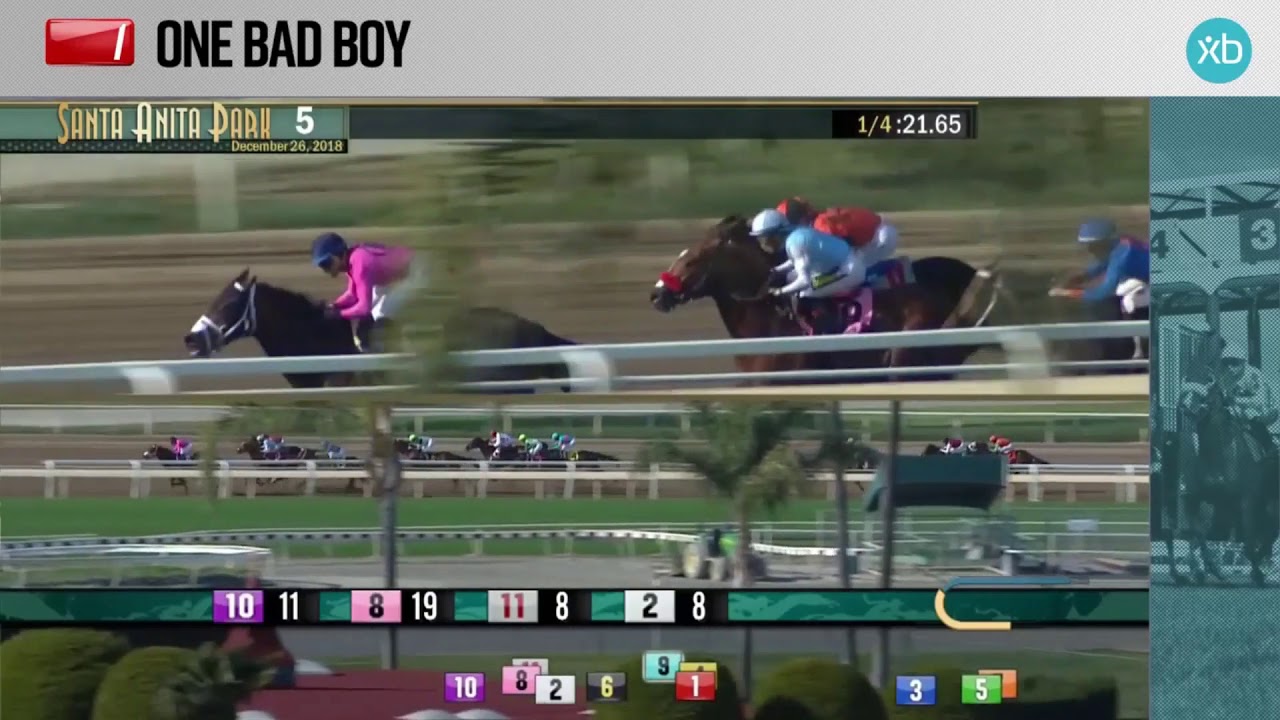 Preview of The Awesome Again Stakes on October 1st, 2022

And Tell Me Nolies (Outside) and Degree of Risk Worked...

Brocade (Outside) and Fast and Shiny Worked 5 Furlongs at...

National Treasure (Outside) and Fort Bragg Worked at Santa Anita...