Jeff Siegel’s Blog: “What You Need to Know” for Wednesday, December 15, 2021, Gulfstream Park 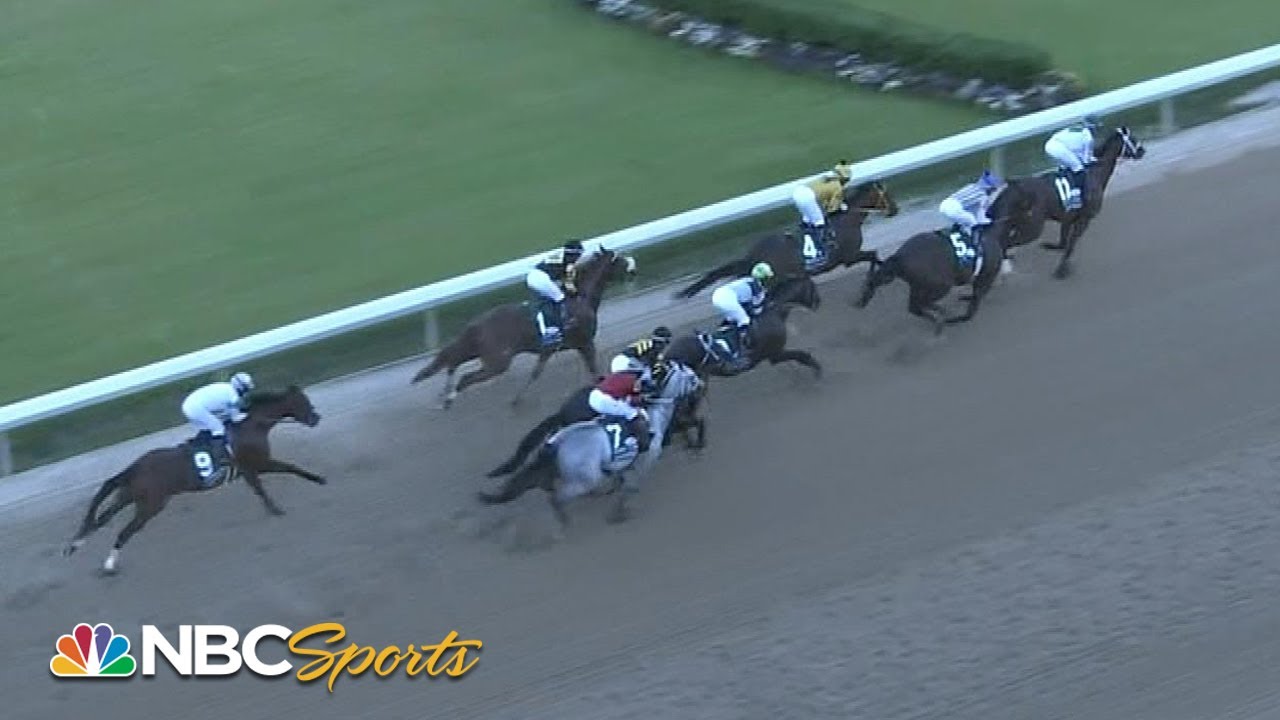 THIRD RACE – On pure form Fast as Flight seems logical in this one mile maiden turf event for older fillies and mares, and from any other post she’d be a fairly strong selection, but she continues to have poor luck at the draw. The daughter of Air Force Blue must leave from the far outside (post nine of nine), so she’ll need some expert handling from Junior Alvarado to get over and find cover before the clubhouse. If she can secure a decent trip, she should be along in time. Perhaps most effective when taken back and allowed to produce one run, the Brian Lynch-trained sophomore earned a speed figure two races back when a solid third at Kentucky Downs that would easily handle this assignment. Freshened since mid-October but with a strong, healthy series of workouts in the interim, she’s listed at 3-1 on the morning line and is worth a gamble at or near that price.

The others in the field have been much exposed with the exception of the first-time starting American Pharoah filly, Pharoah’s Jewel, listed at 9/2 on the morning line. Trainer Danny Gargan runs a high percentage outfit – especially during the Gulfstream Park championship meeting – but has never done all that well with debut runners, so it’s possible this homebred filly will need a race. We’ve viewed a couple of her workouts at xbtv.com and have concluded she does have some ability, at least enough to be included on your rolling exotic ticket at least as a back-up.

SEVENTH RACE – Liam makes his first start since finishing a weakening third in the 2020 Oklahoma Derby for new trainer Todd Pletcher, and with a work tab that on paper should have him fit enough the lightly-raced colt seems certain to receive plenty of play in this first-level allowance one turn main track miler. Pletcher has started off the championship meeting red hot and employs one of his “go to” riders, Luis Saez, so we wouldn’t be surprised if the lightly-raced four-year-old returns better than he left. The good news is that two recent workouts at Palm Beach Downs that appear at xbtv.com were good from a time standpoint, but in one he was very late changing leads and in the other (Nov. 22), he never changed at all. If he won’t switch over in the morning, chances are he won’t in the afternoon, and that makes his task at this distance off a long layoff that much more challenging, but if he brings his best stuff, he should outclass this group.

Perhaps the light switch has gone on for Menelik, a winner of two of his last three starts by daylight, most recently a nearly 10-length in a restricted (nw-2) $35,000 claimer over this track and distance that produced a career top speed figure. The son of American Pharoah will need another significant step forward but at 10-1 on the morning line he’s worth tossing in somewhere.

EIGHTH RACE – This looks like an excellent spot for Cool Tries Harder to regain his winning form (he’s certainly overdue). Just 4-for-31 during his career, winless in six prior starts over the Gulfstream Park turf course (but with four placings), and currently on a 12-race losing streak that dates back to July of 2019, the Gone Astray gelding admittedly isn’t one to trust. But this will be his second start off a 10-month layoff for a barn that has superior stats with this angle and based strictly on his best speed figures the Jane Cibelli-trained 6-year-old is simply faster than this group. His rail post in this five furlong grass dash should allow for a good ground-saving trip either on the lead or from an ideal stalking position, so at 4-1 on the morning line we’ll make him a gamble and hope that he hasn’t forgotten how to win.

Jeff Siegel’s Blog: “What You Need to Know” for Wednesday, December 15, 2021, Gulfstream Park