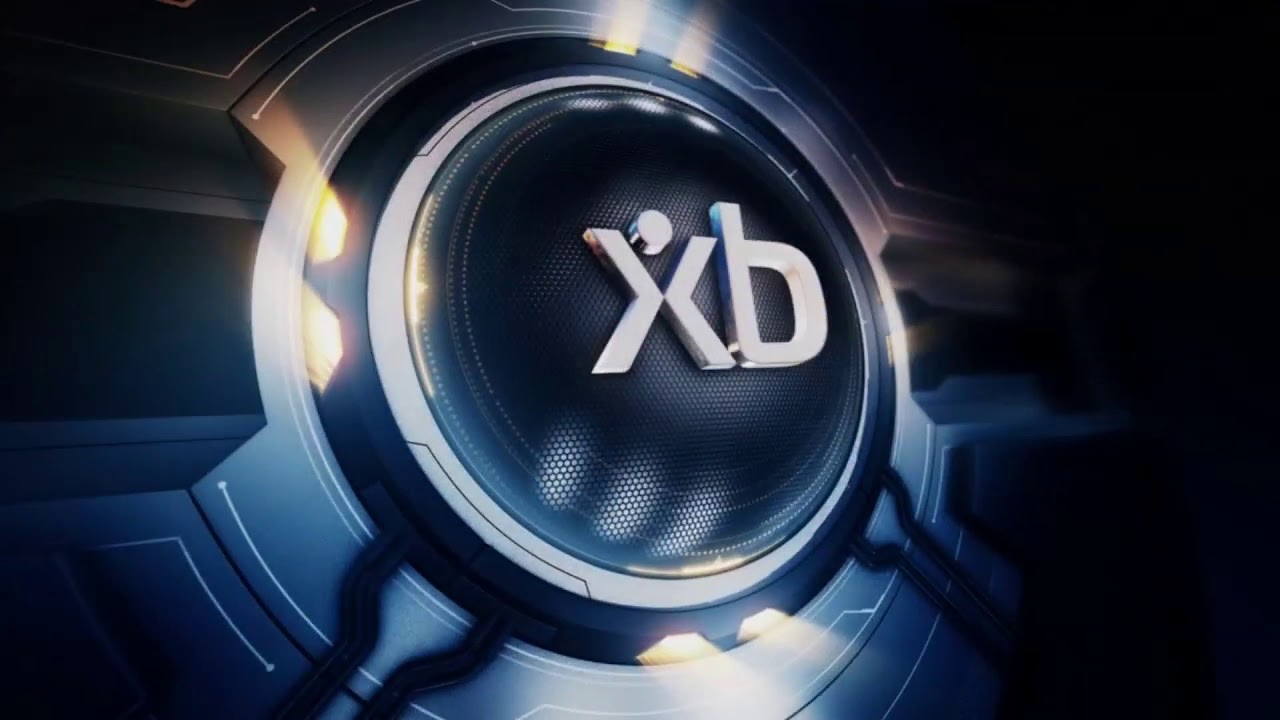 Let’s go with a price chance in the Wednesday opener, a maiden $35,000 claiming router for juveniles. Food Bank Helper ran better than the line shows in his debut over this synthetic surface last month, racing wide throughout but staying on with interest to wind up a respectable third. Claimed for $16,000 by a highly-capable outfit, the son of Creative Cause is raised in class is a sign of confidence, switches to one of the barn’s main riders (E. Jaramillo) and is equipped blinkers in a move that should help the son of Creative Cause display a bit more tactical speed. We’re expecting a forward move of some significance for a stable that hits at 24% with the first-off-the-claim angle, so at 4-1 on the morning line there’s a reasonable gamble to be made.

It appears that Flying Black has found a home on the Tapeta surface. Leaving her previous form far behind in her first start on the synthetic and her first since being claimed for a modest $12,500 by trainer Luis Ramirez, the daughter of Not This Time was a visually pleasing winner over the new local surface by nearly three lengths while earning a powerful 83 Beyer speed figure, which represented a new career top by 15 points. Protected today in a sign of confidence, this developing 3-year-old filly tackles tougher starter’s allowance foes, but a repeat of her winning performance should be good enough to produce another victory. At 5-1 on the morning line she’s worth a play in the win pool and in the various rolling exotics.