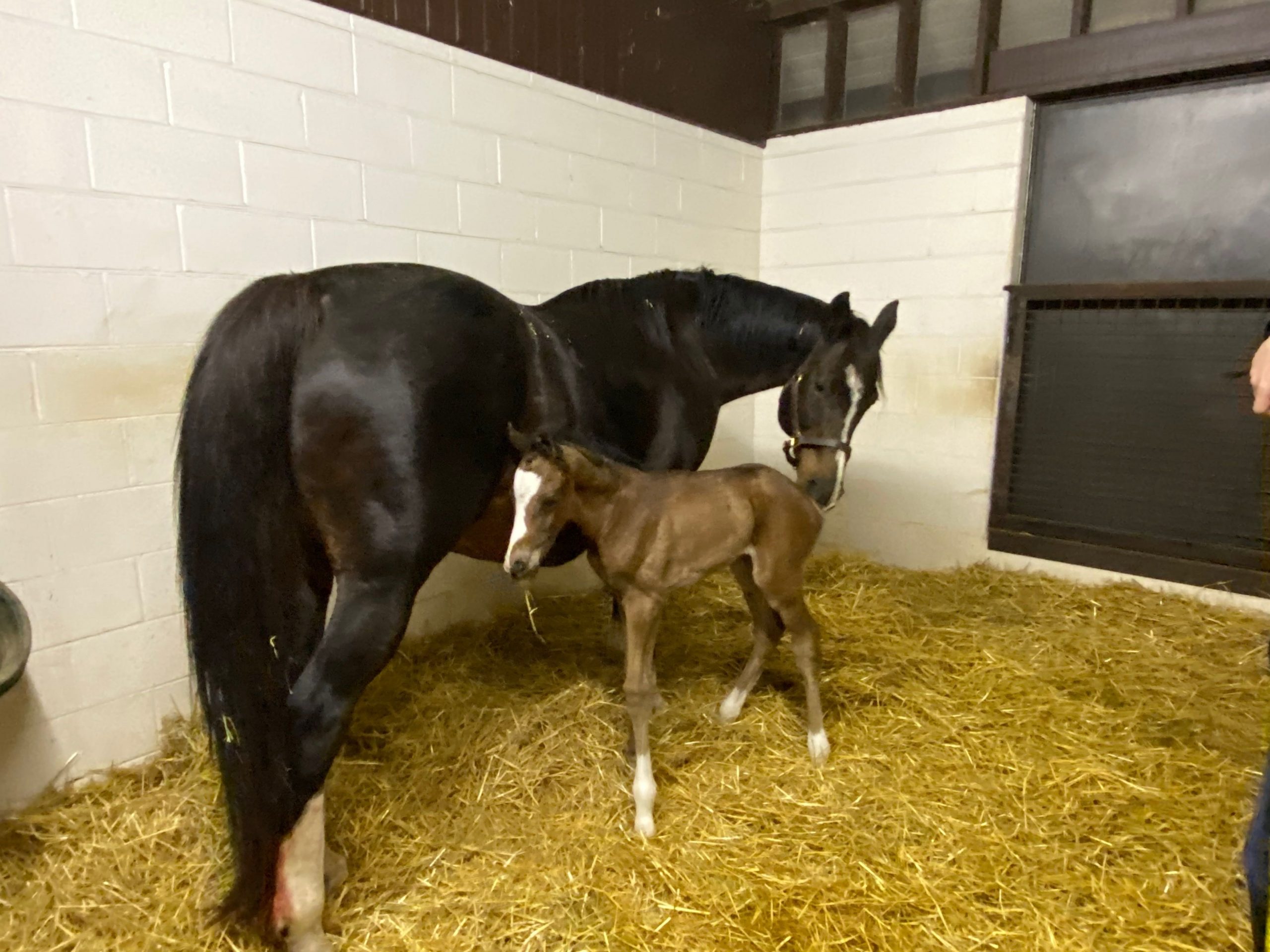 Millie Ball: John, you know Honor A. P.’s family very well.  Can you touch on his mother, Hollywood Story, whom you trained and do they share any of the same qualities?

John Shirreffs: Hollywood Story, Honor A. P’s Dam, was a really good racehorse. You asked about her qualities, Millie. One of her big qualities was that she was a very good mover, she got over the ground great, which is very similar to Honor A. P. He also gets over the ground really well. She passed that onto him.

One of the other things about Hollywood Story was she was very strong, she could handle a lot of different things just with her strength.

One of the stories I think about and like to tell about Hollywood Story was when she ran in the Kentucky Oaks, she finished third, and the track was really sloppy that day. She hadn’t had any experience running on an off track and she finished in front of all the other California horses and I think it was mainly because she was so strong and on an off-track when the bottom is a little uneven, they go around there and they bobble a little and they struggle for the footing, but she could handle it just because of her sheer strength.

One of the other things was that she had a lot of drive, she never wanted to quit. One time I remember in the Hawthorne Handicap, she went down to her knees in the first turn and go up and won the race! She never quit, no matter what happened, she would always try.

Another thing I always remember about Hollywood Story, my assistant Michelle Jensen, used to stand outside the track on her, just sitting on her for 15, sometimes 20 minutes before she took her onto the track and exercised her.

I always thought fillies especially appreciate that where the rider makes a great connection with the horse and they go out there and they are working together and its sort of a team effort with everybody’s feeling good about everything and the horse comes back and has just had a good time! Hollywood Story was kind and she really appreciated that.

Honor A.P., 3YO son of Hollywood Story, on the track on April 2nd: https://www.xbtv.com/video/john-shirreffs/honor-a-p-galloped-at-santa-anita-park-on-april-2nd-2020/ 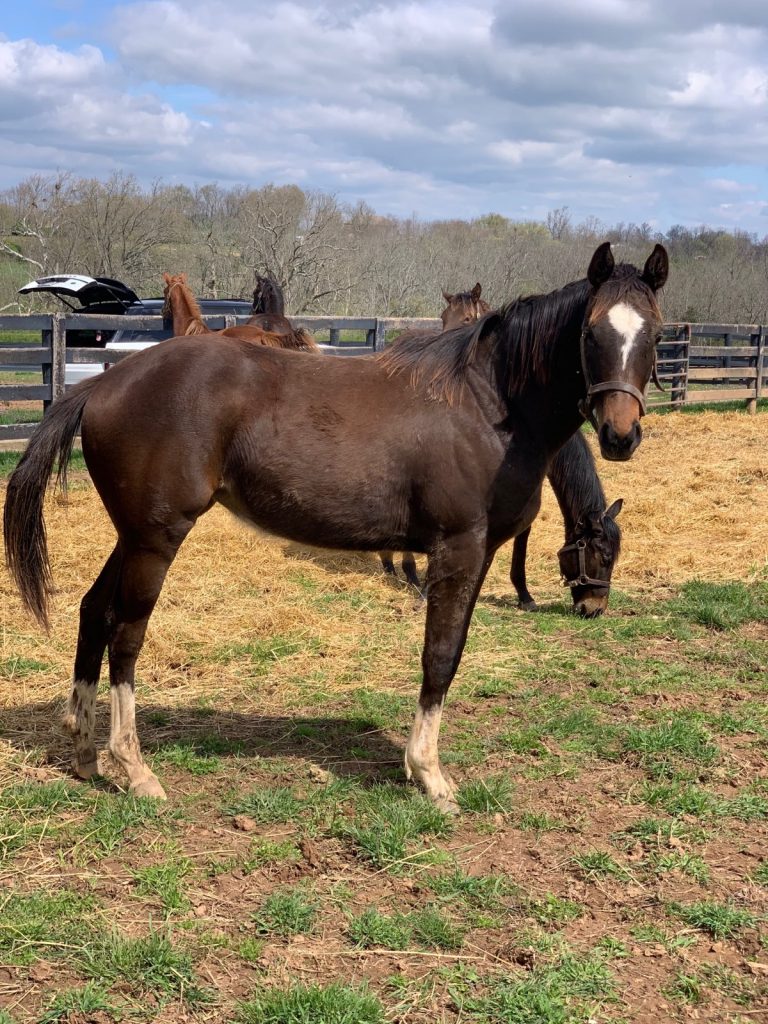 Musings from My Grade One Couch: Gulfstream Park Analysis for April 4th, 2020