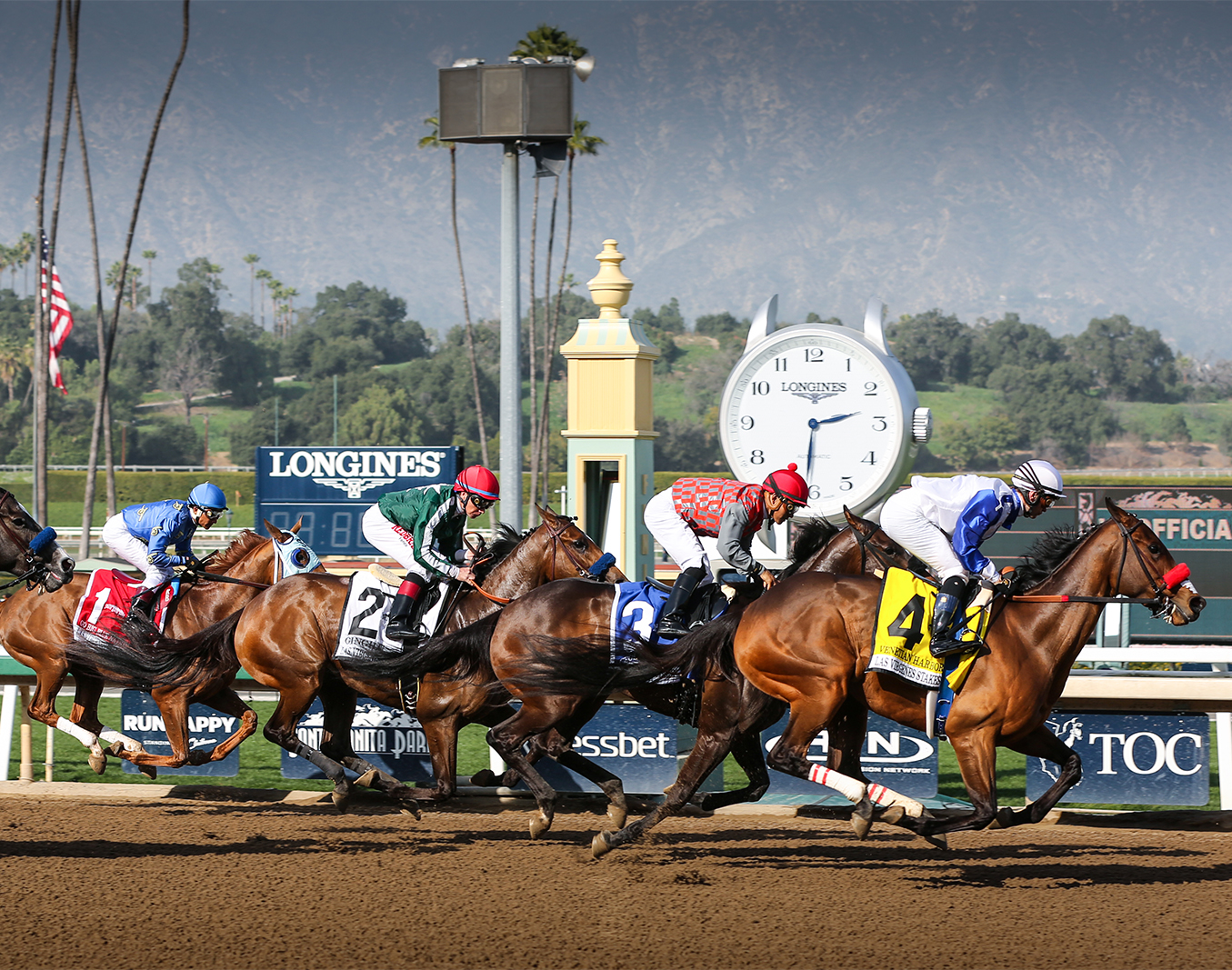 This is my first post on Xbtv.com of what I plan to make a weekly occurrence, every Saturday, handing out a top play of the day using the highly effective Ragozin Sheets. For those who do not currently use the Ragozin Sheets, I recommend them to all horseplayers who are serious about handicapping, as it is the best complement to the racing form that I have encountered along with the ability to gauge how a horse is coming into a race via workouts, which can be seen for free on Xbtv.com, and I never look at a card without them. The Ragozin Sheets compile a horse’s race into a number that computes a variety of factors during a race such as ground lost and slow/ fast pace among many other things, with the lower the number the better.

The beauty of the Sheets is that a horse can run a losing race but still earn a good figure, with his odds being inflated next time out, and vice versa, with a favorite, having won his last race and being bet down on the board in his subsequent start, earning a lower figure. Identifying these instances and handing out some long-shot winners is what I intend to do within this blog.

For my play on Saturday, February 29th, I will head to the 7th race at Santa Anita Park, the $100,000 Pasadena Stakes, a field of nine runners going one mile on the turf. My play in this race will be the five, Liar Liar (IRE), trained by Richard Baltas and ridden by Ruben Fuentes, Liar Liar is 6-1 on the morning line and will be making his first start since December 29th when he ran third in the Eddie Logan Stakes, also at Santa Anita.

Three starts back he broke his maiden after slight trouble and was then sent into stakes company in the Grade III Cecil B. DeMille Stakes at Del Mar. In that race Smooth Like Strait, also entered in the Pasadena Stakes, was allowed to get away with an easy pace on the front-end and went on to win by three and one quarter lengths. Today should be a different story with other speed signed on; Governance, Goliad and Ra’ad.

In addition to a perceived favorable pace scenario, Liar Liar ran an 11 on the Sheets last time out and was then given some time off. Generally speaking I have noticed that horses who run competitive figures and are then given a layoff return to run a new top figure in their subsequent start. Add to that the fact that this will be Liar Liar’s first start as a three-year old and I believe that he could improve upon his last-out 11 to really stand out in this field. Smooth Like Strait ran a 10 in his Eddie Logan fourth-place finish, which best’s Liar Liar’s 11, but I believe he is not as good coming off the pace as he is setting it, and if he wants the lead in this spot he will have to go faster than :22.80 and :47.80.

Hariboux, in post nine, ran a field best 8 last time out but his running style is not conducive to the Santa Anita turf, his lone win in the States coming by a neck at Del Mar, where coming from last seems to rarely work out, so I think Liar Liar will be able to get first run on Hariboux in this race. The horse who beat all three of them last time out, Encoder, is not in this race.

Further conviction was added to my choice of Liar Liar when I looked at his most recent work, February 21st at Santa Anita going 4 Furlongs in :48.20, which can be seen for free on Xbtv.com, where he looked to be going best over Graded Stakes winner Desert Stone. Trainer Richard Baltas does not tend to work his horses very fast so seeing the bullet drill of :48.20 is already a huge bonus, but the great thing about Xbtv.com is that it allows you to form your own opinion of how a horse gets his time. In this case Liar Liar seems to be working smoothly and appears set for a huge effort, so let’s hope we get a price close to the 6-1 morning line on Saturday in the Pasadena Stakes.