Preview of The Princess Rooney Invitational on July 2nd, 2022 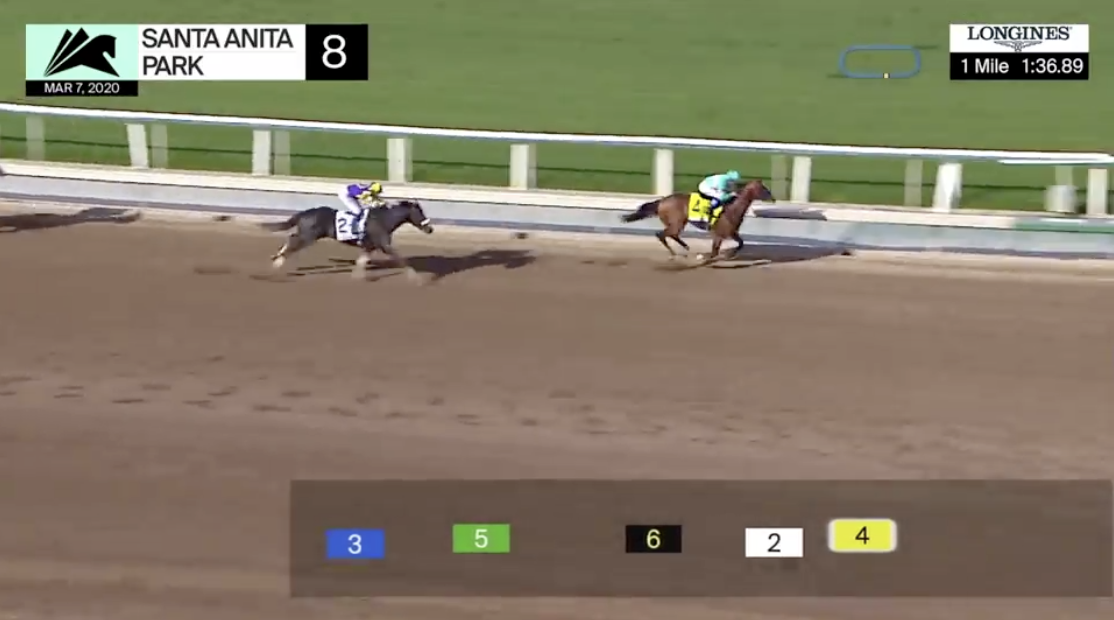 Millie Ball: How much do you think Honor A. P. got out of his race physically and, or mentally?

John Shirreffs: Honor A. P.’s last race was really a key race for us. He hadn’t run in over 5 months and not really knowing what level of fitness we were at with him because as you’ve seen him when he gallops, he just floats over the ground and he does things so effortlessly and that can be a little deceiving so we didn’t know where we were with the horse where fitness was concerned.

In a race like this he’d never gone against winners so this was a big step into a Grade 2 Stake so that was the big thing, finding out where we were with him as far as his conditioning was concerned.

The other thing is because he’s had so little racing experience we wanted to see how he would handle it again so often it’s about horses repeating a performance so they get at a level where you can really count on them performing at that level and I thought he did very well, really happy with how he did and mentally he’s very strong sometimes a race makes a horse a little nervous or it takes a while for them to cool out because they’ve been in a race and none of that happened with Honor A. P. He was very good after the race, I told the owner his race was almost like a workout for him.

Watch a replay of the San Felipe Stakes here: https://www.xbtv.com/video/authentic/authentic-remains-undefeated-on-the-road-to-the-kentucky-derby-with-a-win-in-the-san-felipe-stakes/

Tutorial: Trainer John Shirreffs Explains the Advantages to Working a Horse in Company