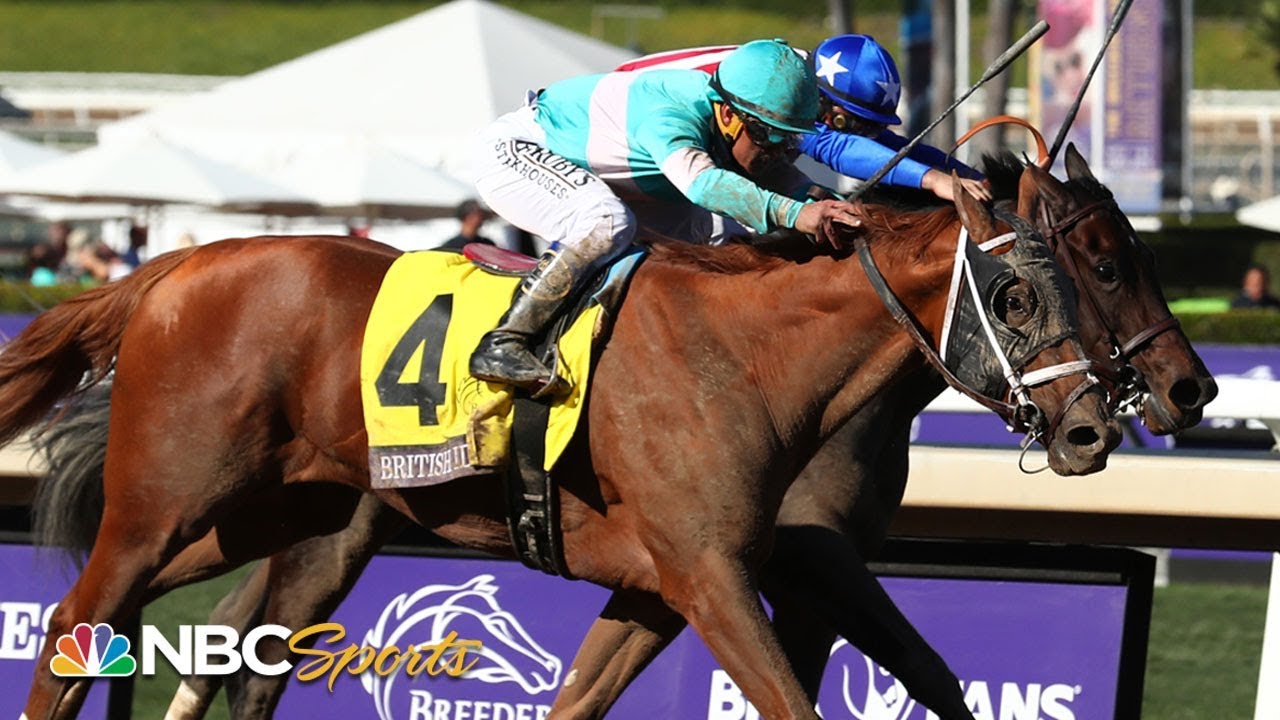 Let’s take a shot with this promising 3-year-old in this middle distance maiden event for 3-year-olds.  Bred to run long on both sides of his pedigree, the son of Ghostzapper finished strongly but too late in his debut last month when fourth (beaten four lengths) sprinting and then galloped out in front of the pack while finding the six furlong trip too short.  If this W. Catalano-trained colt produces a forward move as expected he could spring a surprise for a stable that has superior stats with the second-time-starter angle.  The addition of blinkers is an additional plus, so at 6-1 on the morning line he’s worth a gamble in the win pool and in rolling exotic play.

This lightly-raced daughter of Malibu Moon finished steadily to be fourth in a one-mile turf affair for maidens in her local debut last month and today she should step forward in a big way while stretching out to a mile-and-quarter.  The P. D’Amato-trained 4-year-old shows two sharp training track workouts since that outing, lands the rail, and may find herself on our near the lead throughout in a race that projects to be slowly run early.  It must be noted that this race is scheduled for grass but may be switched to the main track if the rains arrive as predicted.  However, she’s worth a play on any surface at or near her morning line of 3-1.