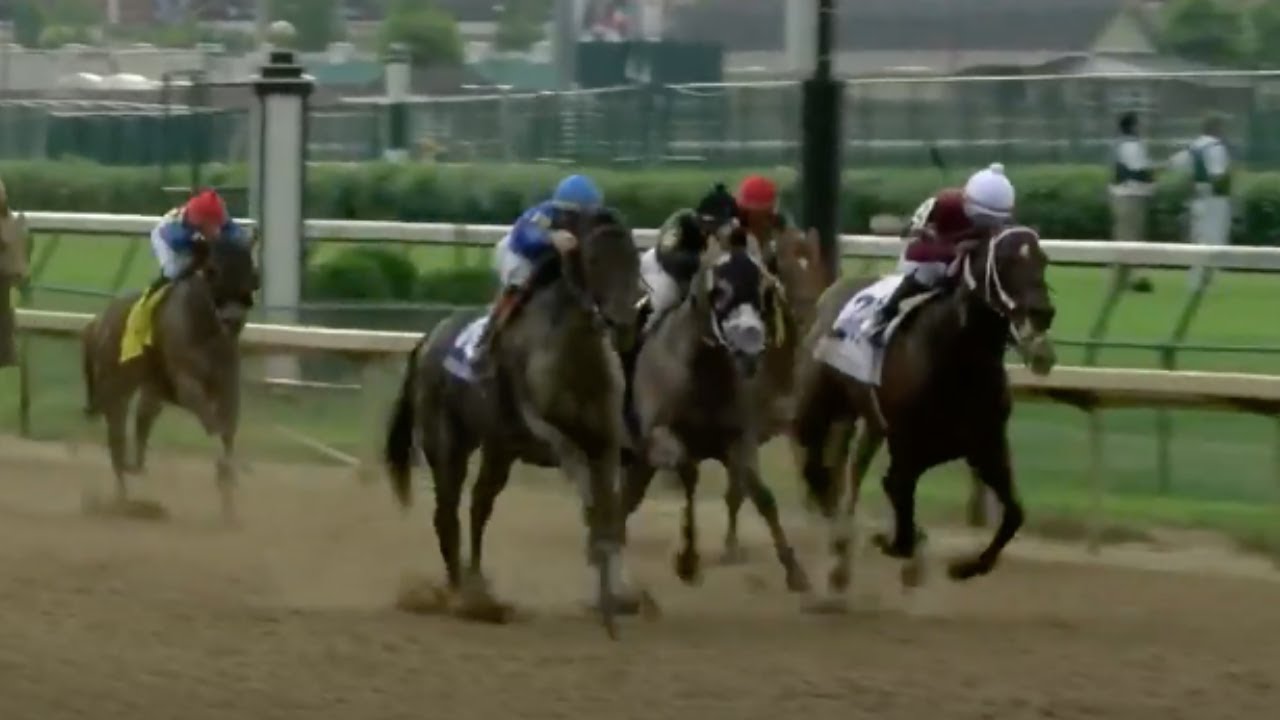 Sophomore filly brought $750,000 as a yearling and makes her debut from a comfortable outside draw in this maiden special weight sprint in which the known element doesn’t appear to be too imposing.  Out of a stakes winning mare and half-sister to a stakes winning juvenile, the daughter of Into Mischief has done some excellent work in the a.m. for   barn that is quite capable of winning with a first-time starter, so we’re expecting good things right off the bat from this Jeremiah Englehart-trained filly.  A recent Belmont Park training track drill in 48 seconds breezing was the eighth fastest of 314 for the distance on that day, so we’ll assume she’s fit and ready.  At 5/2 on the morning line she’s a win play and rolling exotic single.

Didn’t get the best of runs in her debut at Far Grounds when shuffled back early and then forced to race wide throughout but found her best stride late and wound up a much-better-than-looked third in a similar two-turn maiden grass affair last month.  The daughter of  Empire Maker comes from a barn that has superior stats with the second-time starter angle, so we’re expecting a huge forward move today from this B. Walsh-trained filly.  There’s good value in the win pool and in rolling exotic play at or near her morning line of 7/2.