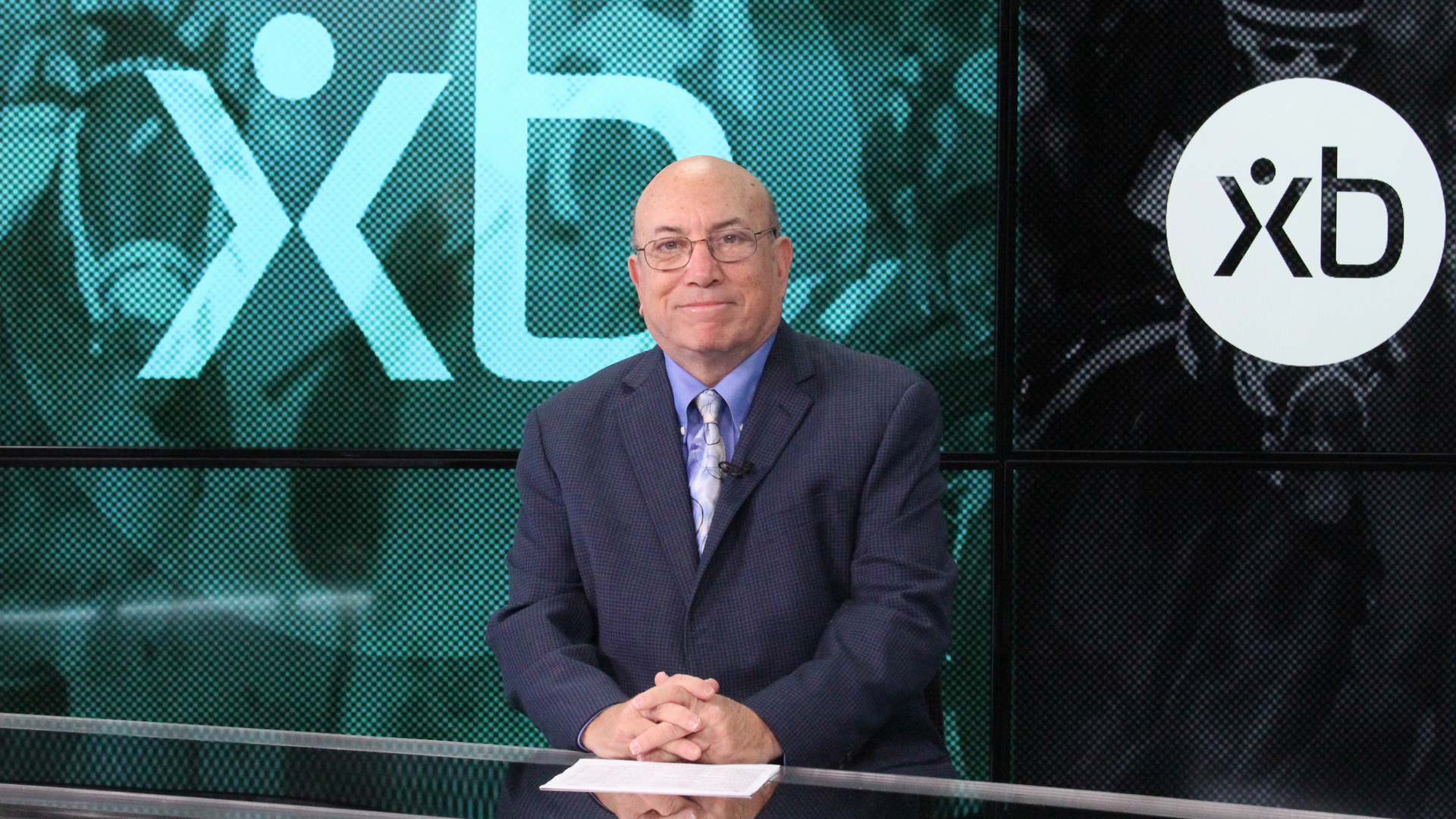 The first-timer Firenspice was quite impressive breezing a furlong in 10 1/5 seconds at the OBS June sale – she was green but displayed quick action and a nice stride – before bringing $60,000 through the ring and also looked quite good in a team drill around dogs over the local lawn earlier this month when she drew clear from her workmate without being asked. The daughter of Uncaptured debuts in a maiden ($50,000) optional claimer (she’s a Florida-bred so she can’t be claimed) over the Tapeta surface in a six-runner field in which the known element doesn’t impress. Listed at 4-1 on the morning line but almost certain to go lower, she’s a win play at a reasonable price and logical rolling exotic single for a barn that has strong stats with debut runners.

The main concern with Mamba Wamba is that five furlongs around tight turns on turf might be a tad sharp for her U.S. debut, but if she can stay within range to the head of the lane the English import should be able to outclass this first-level allowance turf group of fillies and mares. Beaten just a half-length in a valuable handicap when last seen at Ascot in August, she arrives with a resume that shows a couple of listed stakes placings against infinitely tougher competition and a career top Timeform Rating of 98 that makes her the one to beat. A sharp recent grass drill around dogs (:59b) should have her cranked up and as a first-time Lasix user the B. Lynch-trained 3-year-old appears extremely well meant. There is wagering value to be had at or near her morning line of 5-1 if you can get it.