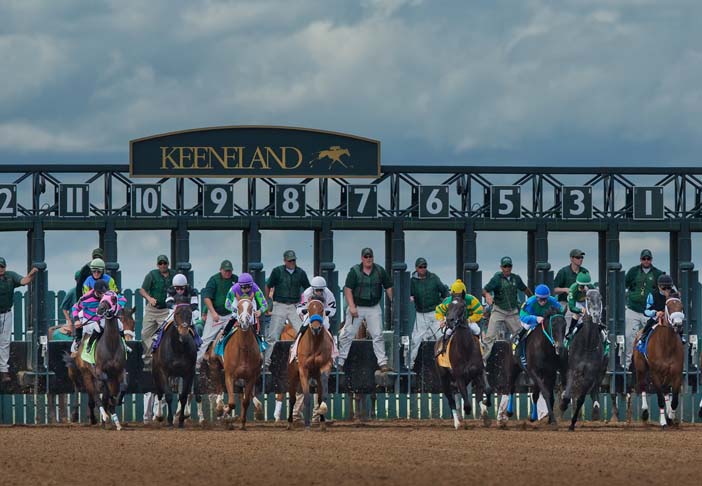 Intriguing shipper from California is bred to move up a ton on grass (City Zip) and gets his chance in this entry-level allowance sprint after demolishing a maiden special weight field at Santa Anita last month over a wet-fast surface.  Has big-time winning connections (Pratt/D’Amato) and we suspect this sophomore colt is much better than his modest Beyer speed figures give him credit for.  Looks like the quickest of the quick in this field and offers extreme long shot value at 10-1 on the morning line.

Finally returns to his preferred surface – turf – for the first time since encountering impossible trouble in the Breeders’ Cup Juvenile Turf way back in October of 2014 and we suspect the son of Medaglia d’Oro will regain his best form after a series of disappointing efforts on the main track.  The McLaughlin-trained colt just failed miserably at 4/5 against similar entry-level allowance foes over the inner track and it’s possible that he’s simply not the same colt now at age four as he was during his juvenile campaign.  However, we’re hoping the surface switch will bring out his best, and we’re willing to give him that chance today.