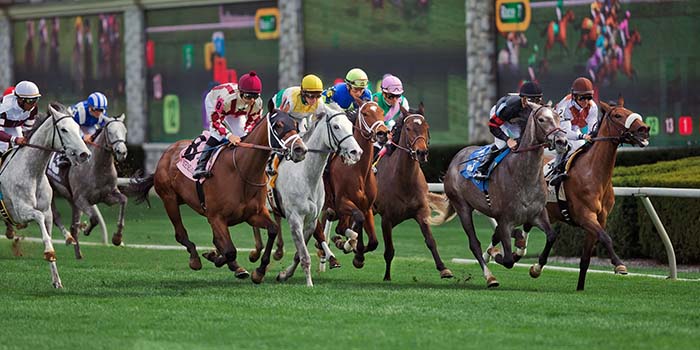 Broke his maiden in his second career start in early December like a potential Derby candidate, but had to be stopped on and missed the valuable winter/spring prep races that would have allowed him to become a contender.  Makes his comeback in a first-level allowance affair at nine furlongs and has trained like he’s fit and ready for Pletcher (23% with layoff runners), so we’re expecting that the son of Medaglia d’Oro to return as well as he left, perhaps better.  At 3-1 on the morning line he offers value both in the straight pool and as a rolling exotic single.

Was extremely well-meant in is racing debut while competing for a maiden $50,000 tag but had to settle for second when given too much to do and producing a rally that was a bit too little and bit too late.  Returns protected in straight maiden company for his second start in a sign of confidence, switches to hot-riding Leparoux, and draws the favorable rail in this one mile grass affair.  This gelded sophomore son of Kitten’s Joy should produce a major forward move, so at 4-1 on the morning line we’ll make him a straight play and rolling exotic single.