A Mo Reay (Outside) and Bisset Worked 4 Furlongs at...

Shaaz (Outside) and High Connection Worked 4 Furlongs at Del... 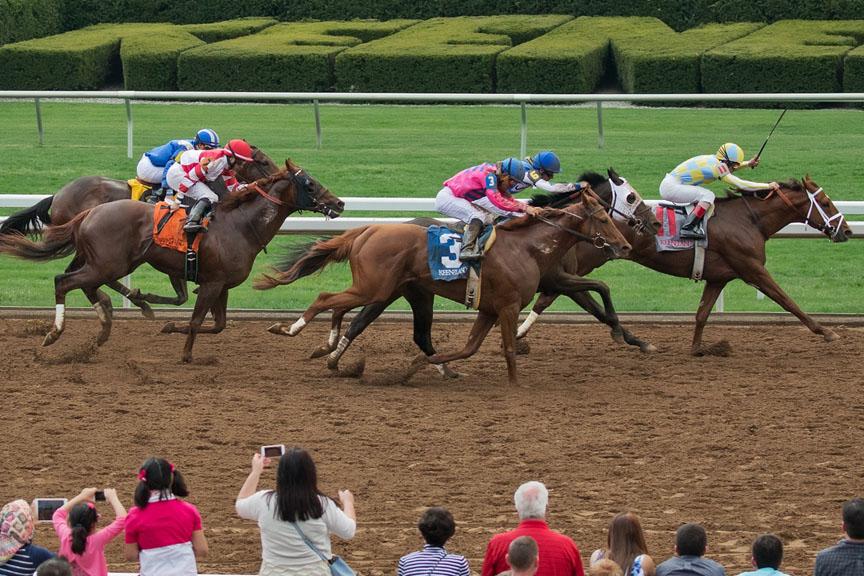 Daughter of Summer Bird was given a race in her debut over five furlongs on turf at Gulfstream Park and after leaving slowly took hold into the lane and finished full of run in an excellent prep for a stretch-out try.  She gets her chance over a distance of ground in this one mile turf event and the Mike Maker-trained sophomore should be set to show her best stuff.  Very nice prospect should love the added ground, and we’re expecting a major step forward with a race under her belt.  There’s plenty of wagering value both in the straight pool and in rolling exotic play at anywhere near her 8-1 morning line.

California invader has been beaten just once in nine career starts and is fresh off a victory against the boys in a state-bred extended sprint at Santa Anita in late January. Continues to sizzle in the morning for her high percentage connections, and catches a Grade-1 quality field in the Madison Stakes that she seems capable of dominating from gate to wire.  Edwin Maldonado fits her like a glove and flies back to ride the daughter of Tribal Rule, who is listed at 8-1 on the morning line but is considerably better than that.  Let’s use her in the straight pool and in rolling exotic play.