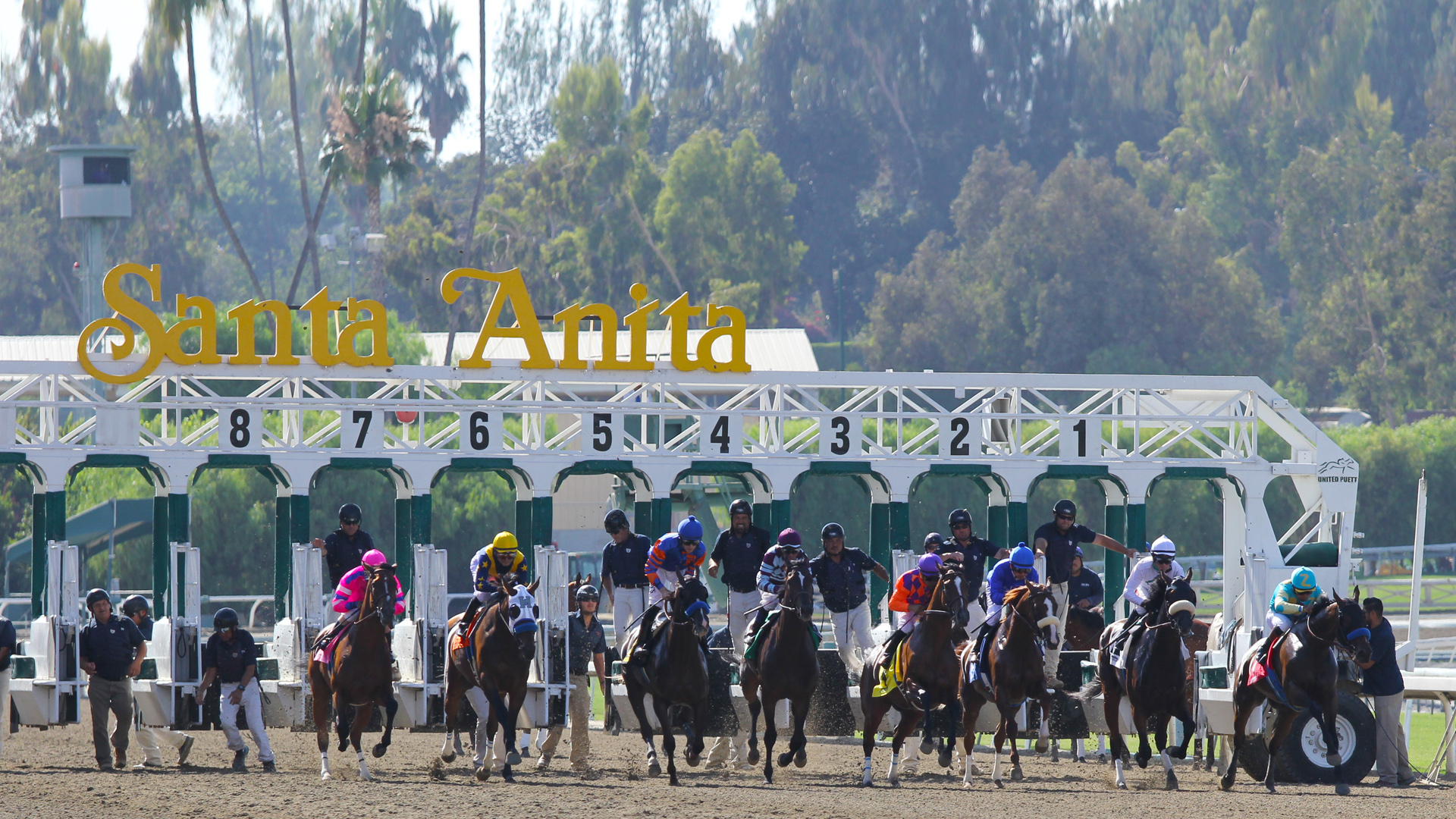 There’s a $548,670 pick-six pot of gold carryover at the end of the St. Patrick’s Day rainbow Thursday at Santa Anita and horseplayers nationwide are going to need the luck of the Irish to earn shares of a total pool expected to kiss over $3 million. Double carryovers in California pick six pools always are notable events, but when a pot o’ gold grows from Saturday into Sunday and then all the way until Thursday, St. Patrick’s Day…well, that’s a pretty special occurrence.

We figured you might like to take a whack at the pick six, so below are some shared sextet thoughts. Of course, we’re not naïve enough to imagine that we’re going to completely solve the pick six puzzle, but we’re also not so cynical to believe that it’s impossible. We’ve hit pick sixes before—some small, some large—although we’ve never cashed for a six-digit payoff. Perhaps Thursday will be that day?

The idea here is to provide some handicapping thoughts to those seeking pick-six sequence advice. Mix and match what’s offered below with whatever thoughts you might have. Remember, just one overlooked winning horse can boost your ticket from a frustrating five to a successful six out of six.

Overview: Thursday’s massive double pick six carryover begins with a $75,000 maiden claiming race for 3-year-old fillies at five and one-half furlongs. There’s really no strong single in here, but light tickets might try escaping the heat with just #1 Oh Great Idea. We suggest players take a look at the tote board before this race to see which fillies are taking action and which ones are dead on the board. There are two first-time starters: #5 She’s Memorable and #6 Midnight Swinger, so consulting the tote is a good idea.

Overview: Cal-bred maiden fillies and mares race downhill over the turf course in the second leg of the monster pick six. Traditionally it’s best to favor runners that already have shown ability to handle the hillside course. #7 Algorhythmic fits the bill nicely and may be a single for some players. Many in here have tried the unique layout without much success. Perhaps, #6 Lucy De, who cuts back from a mile race last out, might find the hillside course to her liking.

Overview: This one mile main track test for Cal-bred fillies and mares figures to have a popular play in #7 Cheekaboo. One handicapping question we have is: Where’s the Speed? If you can find the runner to make the lead in here, you just might have the key to an upset play in the pick six. Smaller tickets probably will have to single #7 Cheekaboo from the outside box.

Overview: This $16k sprint for 3-year-olds ought to have one of the afternoon’s most popular singles in #6 Shiny Nugget. He makes sense. Deeper tickets will look for knockout blows in the form of #1 Cherokee Dynasty and perhaps #5 Media Melee. All things considered we couldn’t knock anyone looking to get out of the race with just #6 Shiny Nugget.

Overview: Speed’s been strong down the hill this season and there’s plenty of speed signed on in this congregation. Handicappers will need to decide whether to play one of the frontrunners or to look for a closer to buck the trend and to catch the leaders from behind. The rail is expected be out on the course and that position tends to also favor speed.

Overview: There’s not much talent in this race, so if any of the first timers can run even a little bit this one is up for grabs. This field of fillies and mares includes four five-year-old maiden mares and one six –year-old! It’s certainly not your father’s Santa Anita nightcap. Nevertheless, players will need to solve this riddle in order to collect that pick six pot of gold.

BTW if you hit the pick six for mad stacks based on what you read here don’t be ashamed to wet the author’s beak!